Blindspot Episode 7: Importance of the Chain of Custody for Digital Media Evidence 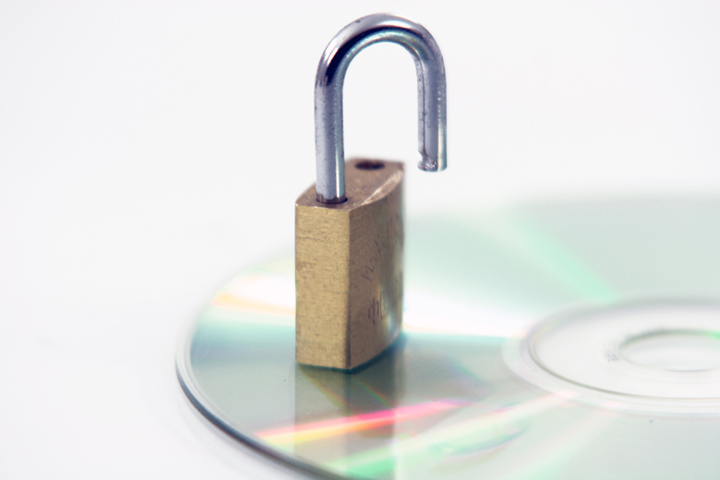 Importance to the expert
My forensic software allows me to look at the metadata or digital information of an audio or video recording but does not always allow me to understand how a recording was created.  Just because the information is missing from the metadata does not mean that a recording has been compromised.  This is why the chain of custody information is important to a forensic examiner. It helps show where the file came from, who created it, and the type of equipment that was used.  That way, if I want to create an exemplar, I can get that equipment, create the exemplar and compare it to the evidence to confirm the file properties.

Importance to the court
When I testify in court with a piece of evidence, I am always prepared with the chain of custody.  As I mentioned earlier, without a complete chain of custody, it can become very easy for the opposing attorney or prosecutor to challenge or dismiss the evidence presented.  Having a complete chain of custody form, as well as any other accompanying forms and including any visual proof of retrievals, such as pictures or video, greatly helps prove the authenticity and admissibility of the evidence in the courtroom.

Recently, new ways of establishing a chain of custody have come about and are slowly becoming accepted in the legal community.  Online services are now available for digital evidence that record the chain of custody and who has received the evidence.  The evidence is stored in cloud space and eliminates the need for the repeated transference of physical copies.  It maintains standardized security procedures and is also useful as a backup storage space for surveillance cameras.

Chain of custody is important to the court because if I find something wrong with the evidence during the authentication process, it allows me to go back and determine who was responsible for the evidence up until that point.

Importance to the investigation
The chain of custody is important to the investigation process because it is the first step when authenticating digital audio and video evidence.  Identifying this chain of custody provides information about whether or not this evidence has been copied or cloned.  As technology advances and becomes more accessible, digital media evidence has become easier to edit, modify and alter.  The Scientific Working Group on Digital Evidence (SWGDE & IOCE) defines Original Digital Evidence as, “Physical items and the data objects associated with such items at the time of acquisition or seizure.”  It is not always possible to receive the evidence from its original source at the time of acquisition or seizure.  Very often, I receive digital media evidence from a client who may have received it from the police or another source.  When this occurs, I have to pay careful attention to the reports, depositions and other legal documents that accompany the evidence.  This paper trail must be part of an unbroken timeline that shows exactly where the evidence has been between its creation and my examination of it.  When I encounter any gaps in this timeline that can raise questions to the authenticity of the evidence, the further investigation becomes necessary.
There are occasions when I am asked by the client to physically retrieve the evidence directly from the recorder that created it.  This process creates a chain of custody for my investigation.  When an expert creates the chain of custody, it removes all doubt as to the authenticity of the evidence.   This process has become more common throughout my investigations when the original evidence is available for my retrieval.  To further authenticate this process, I create audio and video recordings of the retrieval process, which becomes part of the chain of custody. In addition, when I am at the site and I retrieve the digital evidence, I have access to the administrator information about that evidence, such as an administrative log, date and file info, and who accessed the files.  The more information an expert can retrieve strengthens the authentic chain of custody that is created.

All of the above information outlined in our forensic procedure for creating a chain of custody is important and necessary to include when creating a forensic report.

When examining digital media evidence, especially digital audio and video recordings, you should never examine the original file.  Always make sure that when you process a piece of evidence, you work on the copy of that file so that the original remains untouched at all times.  That way, if you have to go back to compare your work product to the original, you’ll have that original file preserved.