Primeau Forensics is an organization comprised of investigators, technicians and experts that specialize in digital media forensics. Primeau Forensics’ headquarters is located in Rochester Hills, Michigan. Our experts help their clients understand the role their media evidence plays in court as well in their investigation.

Establish the scope, needs, wants and concerns of the client to help guide them to an understanding of what role the evidence plays in their case.

During the clarification process, we enhance or authenticate depending on what the evidence and the case is about.

WHY DOES PRIMEAU FORENSICS EXIST?

We exist to find the truth through investigations by helping solve problems efficiently. Primeau Forensics’ analysts and experts perform assignments from a strategic and unbiased perspective due to our ability to understand the relevance of the evidence for investigators, attorneys, law enforcement agencies and truth seekers worldwide.

We have testified in numerous local, state, and federal courts, as well as testified in cases around the world. Our founder and CEO, Edward Primeau, created his first DBA in 1984 and evolved his business into what is now known today as Primeau Forensics, one of the world’s most respected audio, video, and image private forensic laboratories.​

WHO DO WE WORK WITH?

Primeau Forensics works with attorneys, investigators, the United States Government, law enforcement and other forensic experts. Together we process over 250 cases each year and perform forensic services that include enhancement, authentication, identification, recovery and transcription of analogue and digital audio and video evidence.

We have been engaged in some high profile forensic investigations like U.S. V Zimmerman, Malaysia Airlines Flight 370, and Laquan McDonald. Edward, along with JFK assassination researcher Bill Kelly, assembled and restored the Air Force One recordings from the day that JFK was assassinated. This work product has been presented to the National Archives in Washington, DC. Edward also performed video analysis for The Detroit Pistons vs The Indiana Pacers brawl in Detroit, MI in 2004.

In addition, co-expert Michael Primeau has been featured on the show Expedition Unknown through The Travel Channel for his analysis and opinions in the Roswell, New Mexico Alien landing. 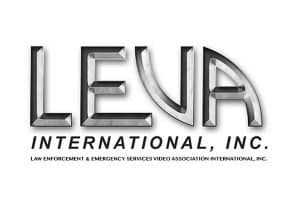 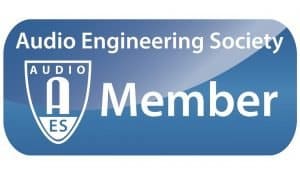 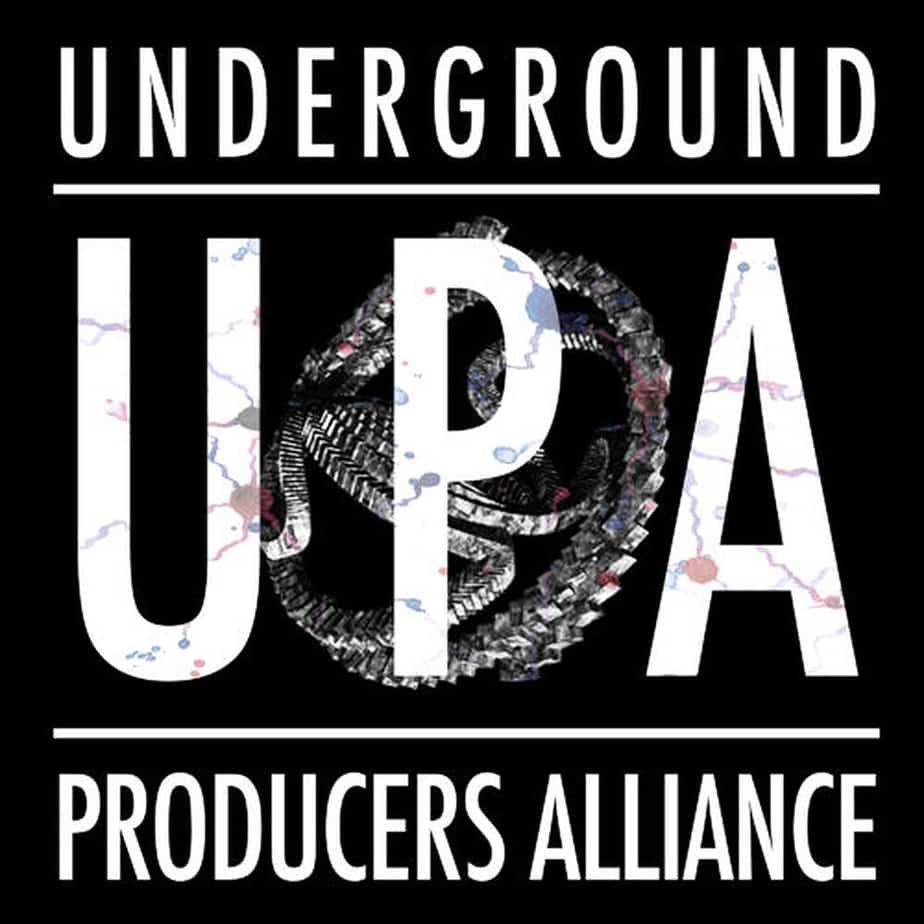