The Importance of Forensic Transcription 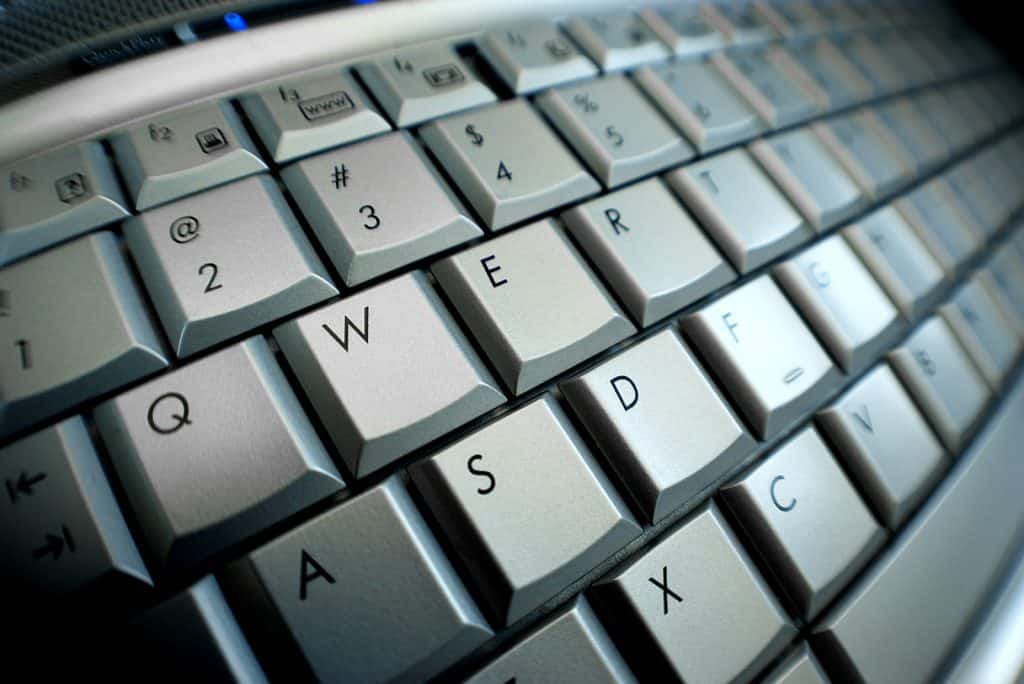 Once the recording has been enhanced, the forensic expert uses a combination of studio-grade speakers, computer speakers, headphones, and earbuds to comprehend and transcribe the conversation.

Over the last 35 years as audio and video forensic experts, Primeau Forensics has developed a tool to help litigators better hear and comprehend poor quality audio recordings that are to be used in court. We excel at audio enhancement, as well as helping our clients determine the best method of audio playback in the courtroom so everyone can hear the audio recording during the litigation.

A forensic transcript is prepared by an audio forensic expert using critical listening skills, the same expertise used for voice identification, and speaker recognition. Then, when the enhanced digital audio recording is played in court, the written transcript can be followed during the playback of the enhanced audio recording so everyone can understand what is being said.

The forensic transcript can also be notarized which in a sense certifies it as ‘true and accurate beyond a reasonable degree of scientific certainty’. Each forensic transcript assignment we complete at Primeau Forensics is quoted based on the amount of audio enhancement that is required for the audio recording restoration and the time it will take to listen and document the words spoken in the recorded conversation.

Forensic transcription is not limited to audio recordings. Primeau Forensics has transcribed video recordings as well. We load the video recording into our forensic computer and remove the audio track. Once the audio has been enhanced, we post the clean restored audio back onto the video. Now we have a video enhancement to help with the litigation.

In some cases, we have also added the words from the forensic transcript onto the screen to read as the video is playing. One such time we used this technology was when we restored and transcribed the Air Force One audio recordings the day JFK was assassinated. Head to the Primeau Forensics’ YouTube channel to explore this technology.

With nearly four decades of experience, you can trust Primeau Forensics to handle your investigative needs. Contact us to learn more about our forensic transcription and our other forensic services. 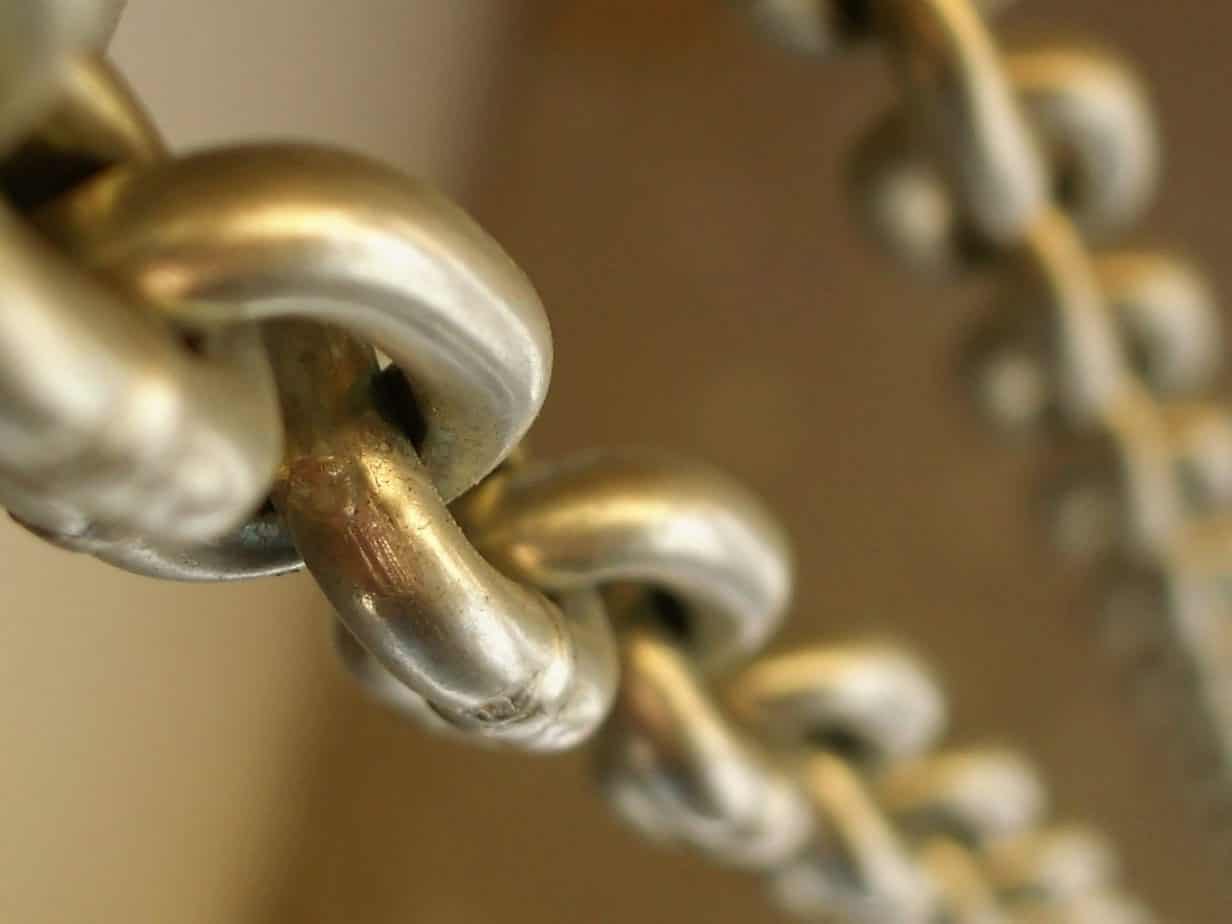