Throughout these investigations, we ask ourselves a few common questions. Where did the evidence come from? And who created the recording entered into evidence? 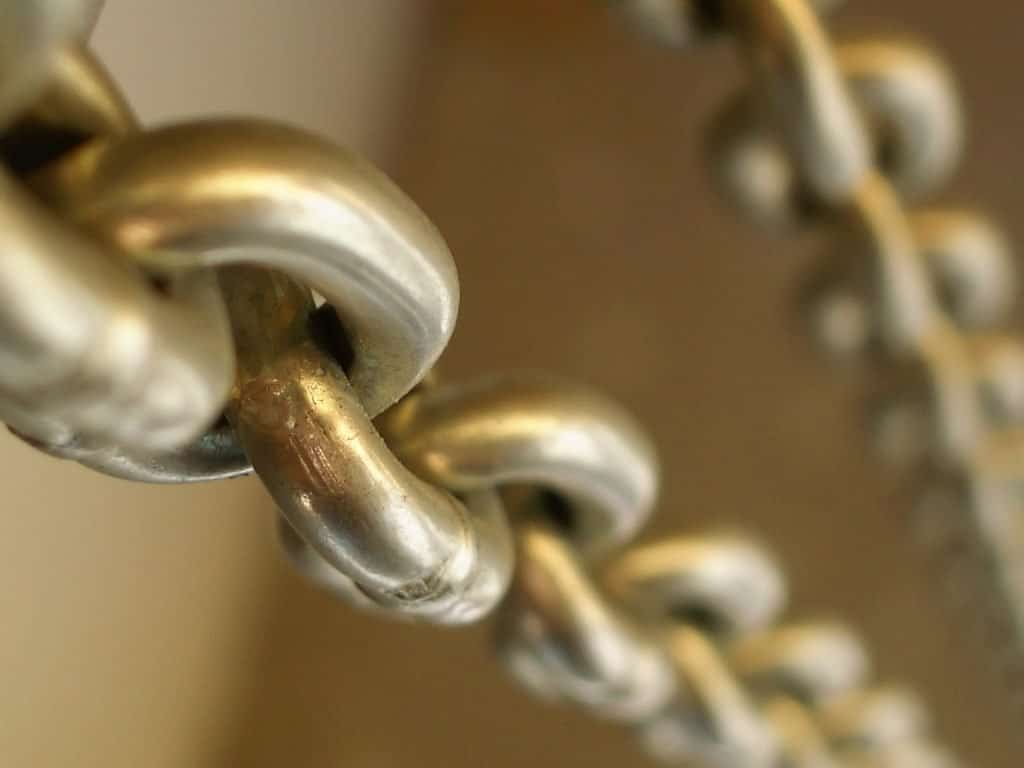 What is a Chain of Custody?

It is important to note, though, that both law enforcement and litigators often overlook establishing a detailed chain of custody. This is not because of neglect. Rather, it is most often due to a lack of training or comprehension of the process. Should audio and video recordings be entered into evidence without proper documentation of the recovery process, both parties may agree that the evidence is acceptable and tamper-free. The audio or video recording then becomes the ‘original’ and the chain of custody begins at this point.

Next, the chain of custody progresses into the evidence recovery process. This includes forensically removing the original audio and video recording from the device that created it. Based on our experience at Primeau Forensics, once both parties in a criminal or civil litigation agree on an original recording, they request each side’s forensic expert to establish an evidence recovery protocol. This protocol includes step-by-step written instructions created by the experts, which are then negotiated or revised until finalized.

Ed Primeau boasts over 37 years of experience in the field of forensics and is the lead expert at Primeau Forensics. Ed frequently works with evidence recordings received from both lawyers and law enforcement. If not retrieved personally, police reports, depositions, and other court documents that accompany the evidence must be carefully read to understand its acquisition. This paper trail establishes a timeline; a chronological listing that accounts for the recovery, custody, transfer, and storage of the evidence. Lack of an established chain of custody can easily overturn a conviction on appeal.

Contact us with any questions about audio and video evidence, enhancement, authentication, or establishing a chain of custody. We are here to help you understand this form of evidence and its role in court. 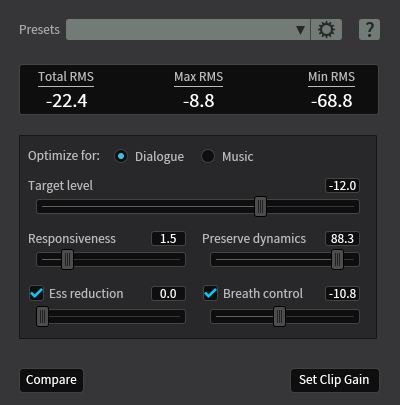