Michael Primeau featured on HISTORY’s The Proof is Out There, Escape from Monkey Island

Earlier this week, the HISTORY Channel debuted a new television series, The Proof is Out There. This new series, which airs every Tuesday at 10P EST, investigates some of the world’s most mysterious videos, photos, and audio recordings. Each episode, including this week’s Escape from Monkey Island, employs leading experts and technology to analyze seemingly impossible phenomena “caught on film,” including UFOs, apocalyptic sounds, enigmatic creatures, conspiracies, and more. 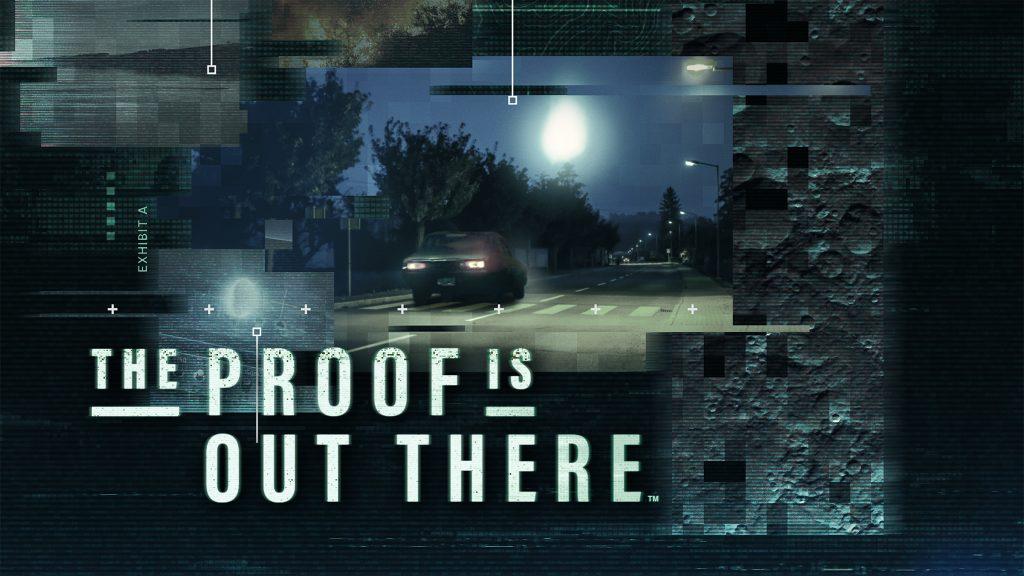 A+E and HISTORY’s network executives approached Michael Primeau, Primeau Forensics’ leading forensic video expert, late last year. Asked to lend his training and expertise, Michael analyzed these unexplained recordings from an unbiased, scientific perspective. Viewers can catch Michael throughout the first season of The Proof is Out There.

The Proof is Out There: Escape from Monkey Island aired Tuesday, January 5. In this first episode of the HISTORY series, host and veteran journalist Tony Harris introduces viewers to a case in which grizzly remains were found on a South Carolina beach. Theorized to be a mutant monkey escaped from a nearby government laboratory, two biologists analyze the strange skeleton and provide their verdict.

Next, the audience is shown a jaw-dropping clip of what appears to be UFOs flying over Miami. Forensic video expert, Michael Primeau, analyzes this incredible footage. Discussing the potential red flags and unexplainable characteristics of the mysterious objects, Michael and other video experts draw a conclusion.

Another possible UFO sighting comes from video footage recorded over Mexico by a cargo plane pilot. Eluding radar detection and eliciting peculiar behavior, image and military experts deduce whether the object was a UFO or if there is a natural explanation. 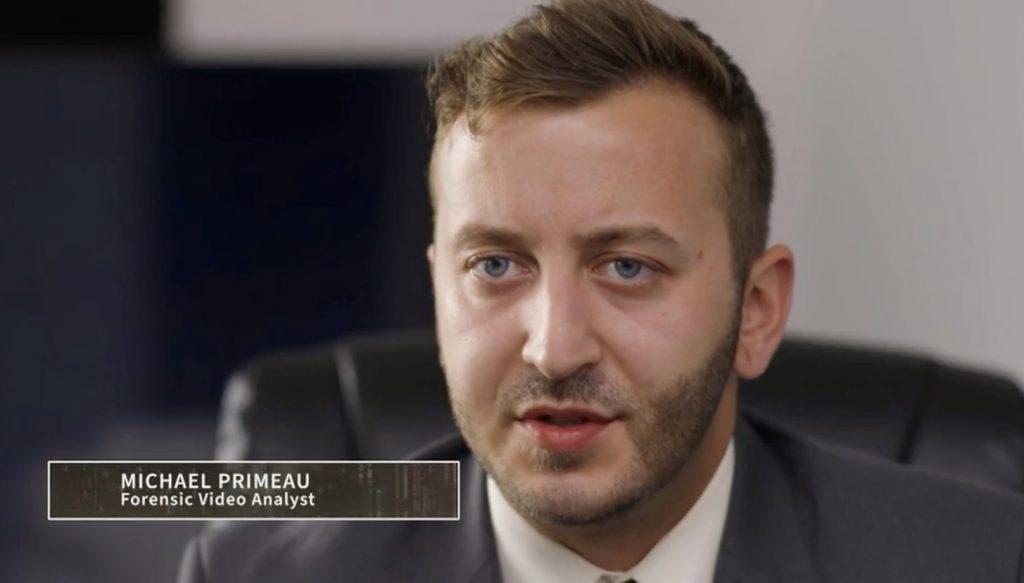 Finally, the episode features a clip of the August 2020 Beirut, Lebanon explosion. In the devasting aftermath, a photographer captures a picture of the scene’s smoke cloud and what numerous people witnessed as a demonic face within it. But is there a scientific explanation? A renowned theoretical physicist and atmospheric scientist get to the bottom of the viral footage. 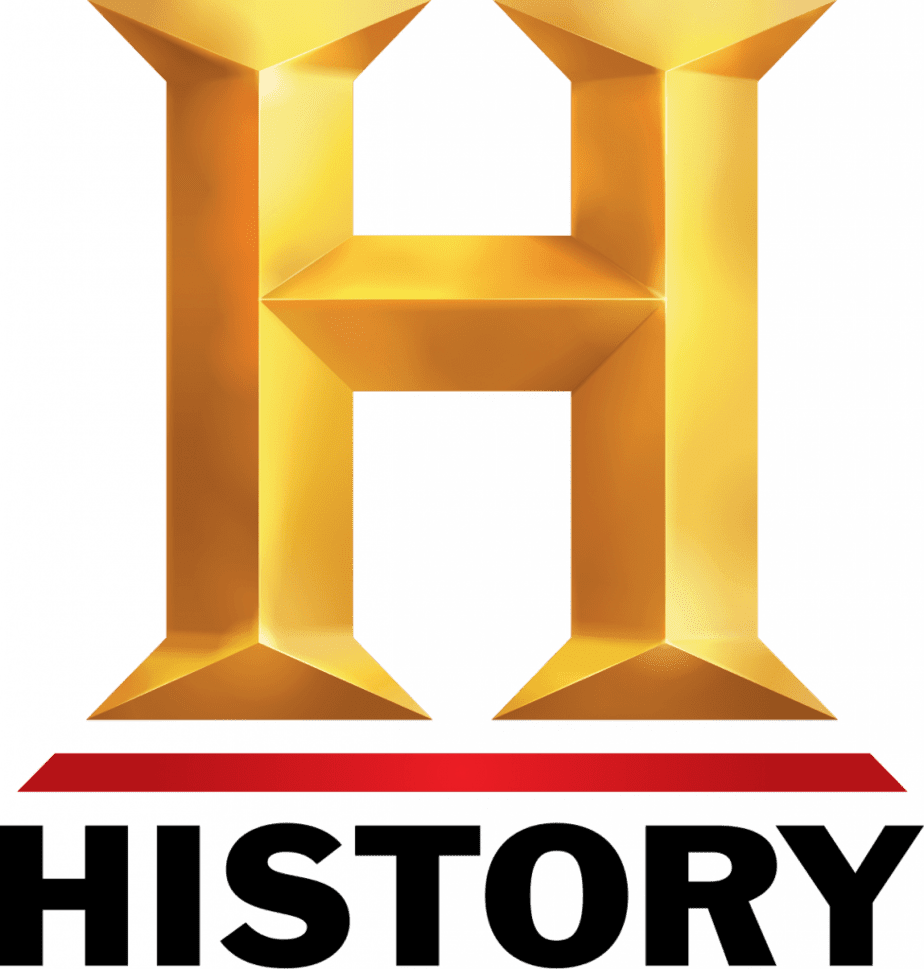 You can now stream The Proof is Out There: Escape from Monkey Island on HISTORY’s website. Episodes are also available through the HISTORY Channel app for your iOS or Android device.

Tune in Tuesday, January 12 at 10P EST for the next episode of The Proof is Out There. And subscribe with your email address in the right-hand column to receive additional Primeau Forensics’ blog, podcast, and news updates.